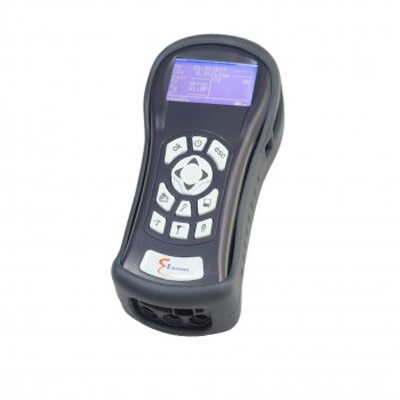 is fast approaching and with it, the opportunity to put a spotlight on a residential combustion analyzer made by E Instruments, the BTU900-2. This is the latest and greatest from E Instruments for the Residential Combustion Analysis segment of the market. The BTU900-2 is the base kit and will feature many of the things expected from it plus a little bit more. Out of the box this analyzer is equipped with O2 (0-25%) and CO (0-8000ppm) sensors and calculates CO2 (0-99.9%) , Flue/Air Temperature, Draft, Differential Pressure, Excess Air, and Combustion Efficiency. The E Instruments BTU900-2 Combustion Analyzer also includes PC Software and can internally store up to 600 tests. What sets this particular model from others that are of similar quality is the ability to upgrade to have a NO (0-4000ppm) sensor which gives the BTU900 the capability to calculate NOx (0-5000ppm). There is also the option to add a bluetooth capable wireless printer, eliminating the sometimes non responsive IR Printers of the past.

E Instruments offers this Combustion Analyzer in many different “kit” forms. Below, I will summarize the differences in these kits and show what is added in comparison to the BTU900-2 Basic Kit.

BTU900-2P: Same as BTU900-2 except with Wireless Bluetooth Printer

BTU900-3P: Same as BTU900-3 except with Wireless Bluetooth Printer

BTU900-NOx: Same as BTU900-2 except with NO/NOx and Differential Pressure Kit

Now is the time to buy a new combustion analyzer, that way you are prepared for the onslaught of customers when the heating season is in full swing. The best thing about getting an analyzer early, is finding the great sale prices.